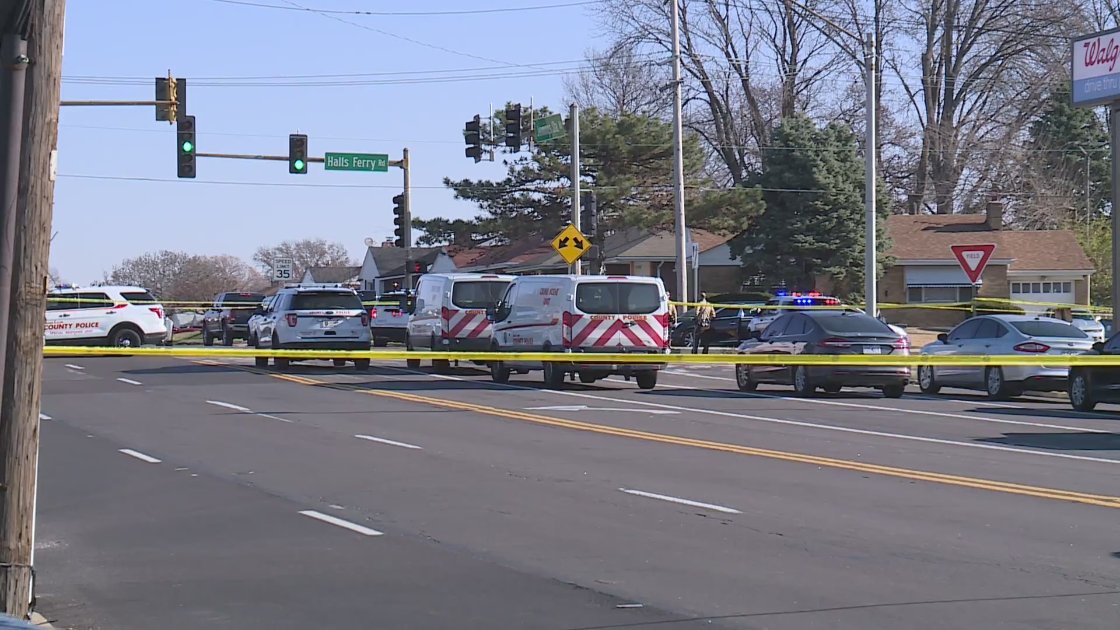 Man charged with armed robbery in Jennings and police chase

This is an archived article and the information in the article may be out of date. Please look at the history’s timestamp to see when it was last updated.

CLAYTON, Mo. – The St. Louis County District Attorney’s Office has charged a 25-year-old man in connection with a armed robbery at a local auto parts store and subsequent police chase that ended with an officer shooting at a suspect.

The theft took place around 9:45 a.m. on Saturday, December 5, at the O’Reilly auto parts store, located at 8945 Jennings Station Road.

According to prosecutors, Collis Lee and Diven Steed entered the store with guns and demanded money from two employees.

Lee and Steed allegedly hit an employee with a gun and then forcibly obtained money from the two workers.

The two suspects took off with cash in a white Nissan Altima and were chased by police. Lee and Steed then crashed into a limo participating in a funeral procession.

The suspects got out of the car and ran away with officers trying to catch them.
Lee was captured and arrested with two handguns in his possession.

Meanwhile, Steed walked through the neighborhood armed with a semi-automatic rifle. Sergeant Benjamin Granda, spokesperson for the St. Louis County Police Department, said Steed pointed the gun at officers, who then shot Steed in the leg.

Officers assisted the suspect until EMS arrived. The suspect did not sustain any life threatening injuries.

Police said they learned the getaway car was reported stolen on October 19.

Lee was charged with two counts of first degree theft, one count of second degree assault, three counts of criminal armed action, two counts of unlawful possession of a firearm and one leader of resistance to arrest while fleeing.

Steed was charged with two counts of first degree theft, one count of second degree assault, three counts of criminal armed action, two counts of unlawful possession of a firearm and one leader of resistance to arrest while fleeing.

10 Arrested, shot by a dog; Guns, drugs and money seized in Atlantic City